NutriQuest is a 2,5D platformer mobile game made with Unity3D for iOS and Android. This branded game contains countless gameplay mechanics in it’s 36 levels, several minigames and a lot of additional features such as character customizations, upgrade system and educational materials. After a couple of updates and localizations the game has also been partitioned to dynamicly downloadable DLCs. 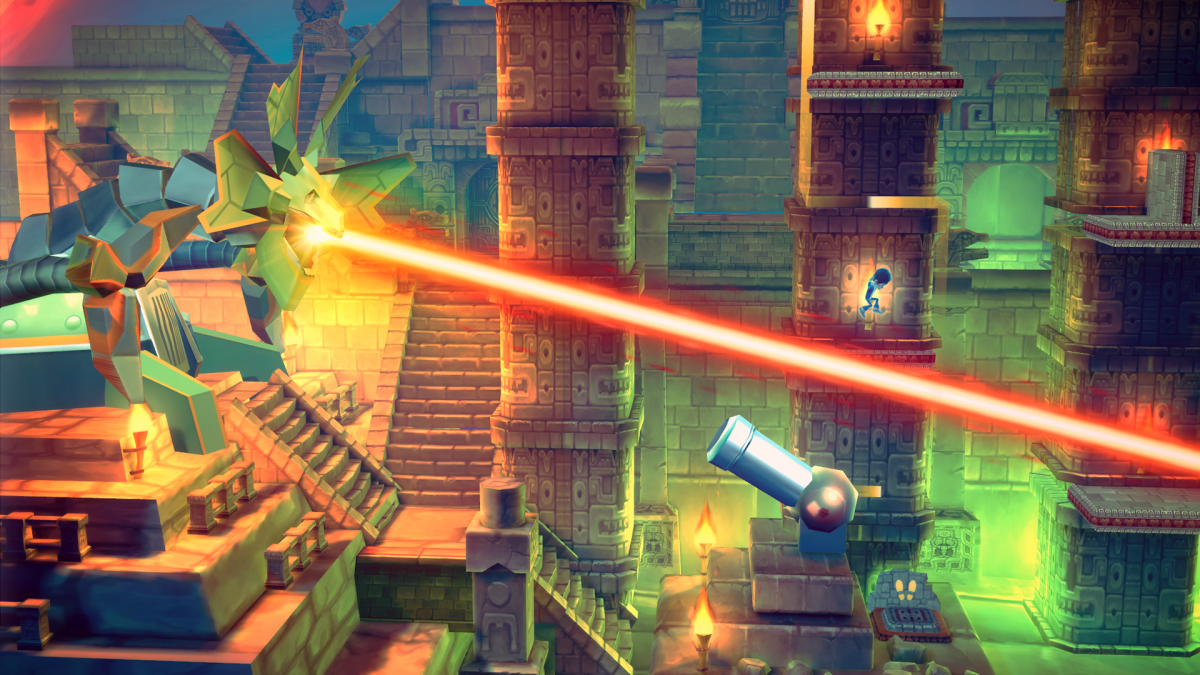 On this project I have implemented most of the gameplay features including characters (player and AI enemies too), gameplay elements, the game cycle, minigames, a lot of UI parts and created all the boss fights. Additionally I have organized the project and the game structure, and partitioned the game into a set of DLCs.

View all posts by Kornel Meszaros →